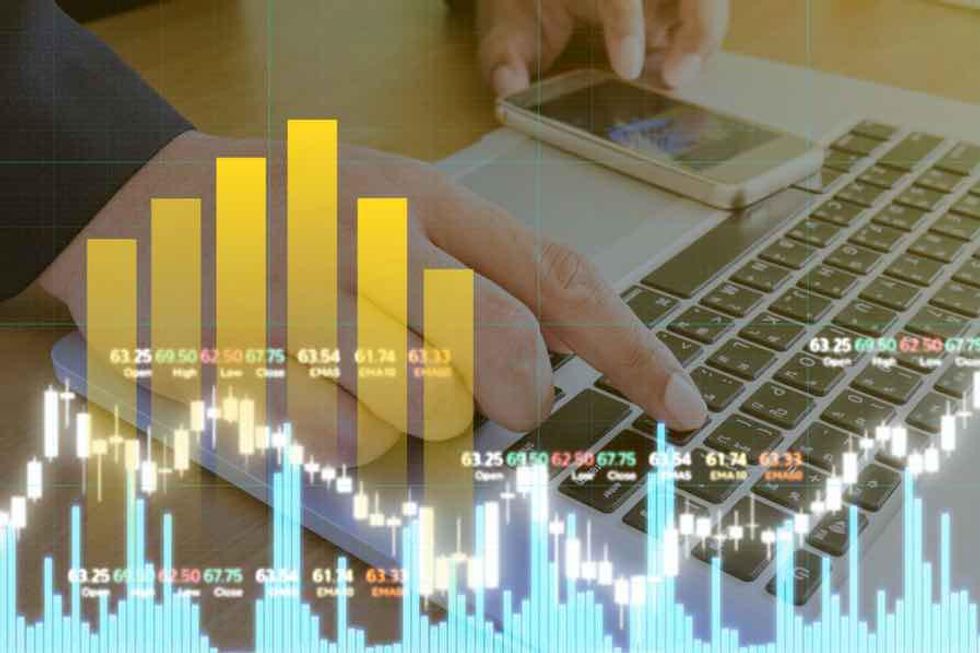 The S&P/TSX Venture Composite Index (INDEXTSI:JX) spent the second week of February edging higher, adding a total of 14 points by the week’s end.

Nearing the 900 level, Canada’s junior index was supported by rising commodity prices. The gold price spiked to US$1,842 per ounce on Thursday (February 10) following reports that the US Federal Reserve plans to take a hawkish stance in the face of mounting inflation, which is marking multi-decade highs across the globe.

In a report last week, S&P Global said it expects the Fed to raise interest rates six times in 2022.

“Looking ahead, more consequential than omicron will be the success (or failure) of central bank policy in slowing inflation without halting the post-pandemic recovery in its tracks,” the special update reads. “The next few months of inflation data will be critical, as they will determine whether the priced-in pace of Fed tightening would need to accelerate with the attendant risks of a more disruptive market adjustment.”

Oil prices continued to hold above US$90 per barrel, buoyed by supply challenges and geopolitical tensions.

Against that backdrop, a number of junior miners were able to add to their share value last week; the five TSXV-listed mining stocks that saw the biggest gains are as follows:

Here’s a look at those companies and the factors that moved their share prices last week.

Solis Minerals is a Latin America-focused exploration company that is currently earning into a 100 percent interest in the Mostazal copper project in Chile. Additionally, Solis holds a package of highly prospective iron oxide-copper-gold and porphyry copper projects in Southwestern Peru.

Last Tuesday (February 8), the explorer released an interim report on drill activity at Mostazal. According to the release, “Drilling has encountered visible copper sulphide mineralization in both of the first two holes completed.”

Oil and gas explorer and producer Tethys Petroleum is engaged in activities in Central Asia and the Caspian region.

In early February, the energy explorer announced plans for a normal course issuer bid. The move was approved by the TSXV effective February 7, allowing the company to acquire up to 5,377,000 common shares, or roughly 5 percent of its outstanding shares. By last Friday (February 11), shares of Tethys were up 45.34 percent at C$1.16.

At the end of January, Archon released its latest quarterly results, highlighting renewed optimism for exploration progress at the project. Archon saw its share price grow 38.1 percent over the five day period and hold at C$0.29.

Quebec-focused Stelmine Canada is a junior gold miner exploring the east of the James Bay area. Currently, Stelmine holds 1,574 claims in this region of Northern Quebec.

The firm did not release any operational updates last week. The last news release from Stelmine came on January 31, and provides a brief overview of its annual general meeting, which saw the election and appointment of several new directors. Stelmine saw its shares rise 37.27 percent last week to close at C$0.29.

International explorer Rugby Mining is currently in the discovery stage at several targets in Chile, Colombia, Argentina, the Philippines and Australia. The company’s current focus is high-grade copper-molybdenum porphyry systems at Cobrasco in Colombia.

Last Monday (February 7), the diversified explorer announced plans to initiate a comprehensive exploration program at Cobrasco. Additionally, the company has penned a community agreement and obtained the water permits needed to proceed with drilling. Rugby expects drilling to commence in June.

Data for 5 Top Weekly TSXV Stocks articles is retrieved each Friday at 10:30 a.m. EST using TradingView’s stock screener. Only companies with market capitalizations greater than C$10 million prior to the week’s gains are included. Companies within the non-energy minerals and energy minerals are considered.

Don’t forget to follow us @INN_Resource for real-time updates!

Securities Disclosure: I, Georgia Williams, hold no direct investment interest in any company mentioned in this article.

From Your Site Articles

Related Articles Around the Web

King Promise performs at Oh My! Festival in Rotterdam